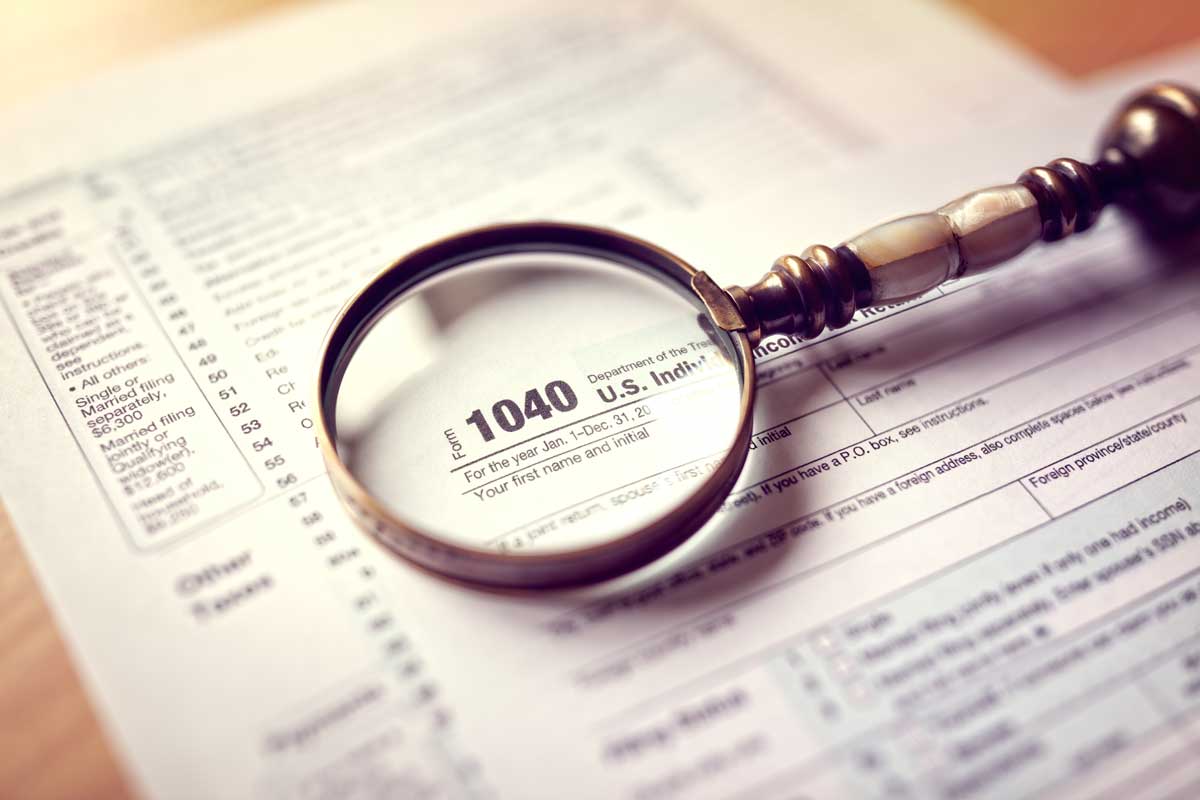 Without real-time and automated asset tracking, this government agency didn’t realize how many decommissioned servers were still in service contracts

Accurately managing the lifecycle status of hundreds of thousands of IT assets is impossible without some degree of automation, but all too often the largest and most complex data center operations in the country - including those within the federal government - are left to rely on manual data entry processes and low-tech solutions. Identifying the current lifecycle status of any individual IT asset, even at smaller organizations, frequently requires time, physical access, and tribal knowledge that isn’t accessible on demand.

A large federal agency with complicated data processing requirements was using such outdated, manaul technologies for tracking the purchase or new assets, deployment status, service contract status and most recent service dates, and decommissioning of assets.

The data center management teams for this agency knew, anecdotally, that there were likely many servers in their data centers not currently in use that were still using power and cluttering up rack space. But without a comprehensive report of the situation, they had no idea what the full scope of the problem might be and what was needed to fix it.

Passive RFID tags and robust integration capabilities were a must for this project, since any audit of IT assets would need to be communicated to other teams. Once the assets were tagged and audited, the teams were able to line up each asset with existing load demands and service contracts.

This allowed the teams to:

The findings of these audits confirmed the data center management teams’ suspicions. This federal agency was spending hundreds of thousands of dollars a year in energy costs to power and cool servers that were not currently online and handling processing load. Furthermore, many of those assets were also still being serviced by third parties as part of on-going service contracts, which obviously weren’t needed any more if the assets were offline.

Formally decommissioning and removing these assets saved this agency a huge amount of money both in energy and service costs. But better still, setting up a vastly improved, as well as highly-automated, system for managing assets through their lifecycle moving forward means this won’t be a problem again.

We are IT asset management problem solvers. Let’s talk about how we can help you today.